Military Lands & Cantonments(ML&C) Deparment manages Defence lands all over Pakistan, through 11 Military Estate(ME) Circles, and Local Self Governments within the area of 44 cantonments, through Cantonment Boards(CBs). It is an attached department of Ministry of Defence, Government of Pakistan. ML&C Dept is headed by Director General, followed in the hierarchy by an Additional Director General and assisted by four Directors in HQ at Rawalpindi. ME Circles and CBs are managed through 6 Regional Directors at Peshawar, Rawalpindi, Lahore, Multan, Karachi and Quetta.

On behalf of the Military Lands and Cantonments Department, I am pleased to welcome you to the official website.

The organization has experienced vast growth since inception. With the help of our staff members, Cantonment Executive Officers(CEOs) and Military Estate Officers(MEOs) are at work to make life in cantonments the best that it can be.

As Director General, my goal is to make sure our residents and businesses alike are connected to (and informed about) the work we are doing. I encourage everyone to provide their feedback in improving our work. Please visit this site as often as you can while we do our best to update and improve the material it contains. We welcome and encourage your feedback, comments, and suggestions that will help make this site more appealing and beneficial to you.

We will continue to work to make cantonments a more liveable place.

Play more video about us Uplifting of Beach at Clifton 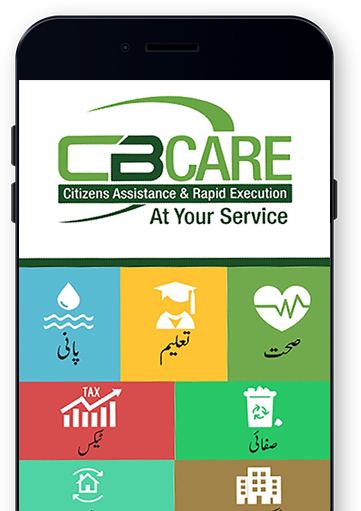